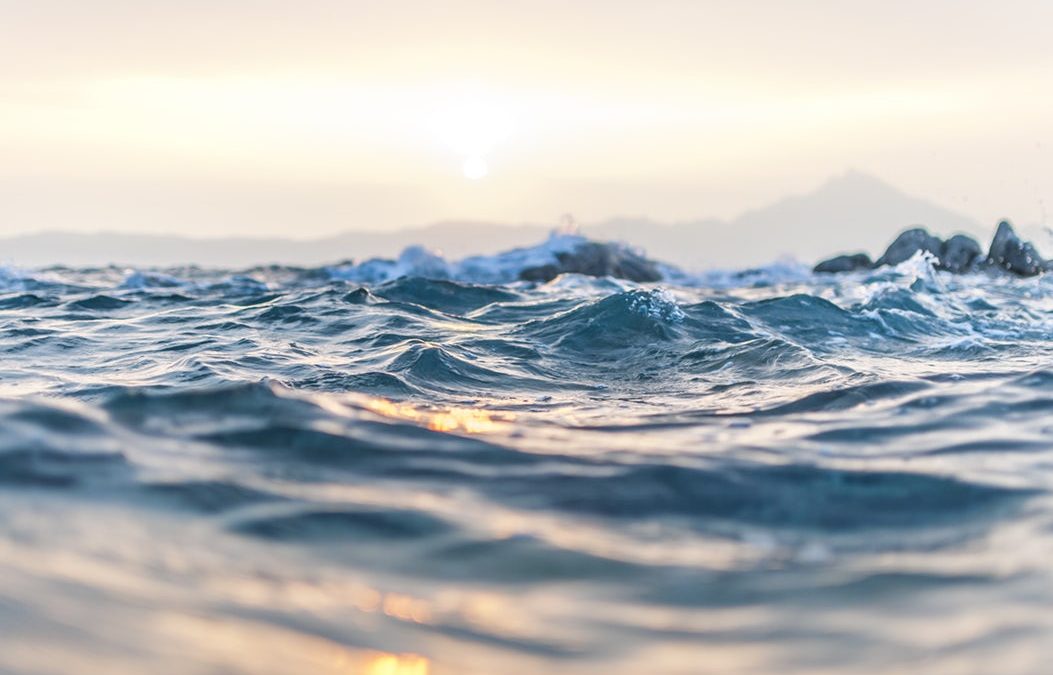 The Truth About Green Lipped Mussel Oil vs. Fish Oil

The indigenous Maori of New Zealand viewed this mollusk as a sort of superfood, using it for improved joint health and mobility even among older members of the population.

Since the 1970s, farmers harvested Green Lipped Mussels as omega-3 sources for use in health supplements. The market now stretches globally, with products such as GLX3 shipping to customers worldwide in order to help them treat arthritis symptoms.

We thought we’d put them to the test, and explain why doctors and arthritis sufferers around the world are preferring New Zealand’s wonder food, Green Lipped Mussels.

Research is continuing to show small doses of Green Lipped Mussel Oil are by and large more effective than a similar-sized dose of fish oil.

This is because they are a potent source essential fatty acids like Eicosatetraenoic acid (ETA), which improves health on the gene level. Eicosapentaenoic acid (EPA) and Docosahexaenoic acid (DHA) also have anti-inflammatory properties that help reduce symptoms of diseases like rheumatoid arthritis.

Nutraingredients reported on a study published in the journal Rheumatologia. The study’s findings concluded a daily 1.2-ounce dose of Green Lipped Mussel supplement reduces joint pain and inflammation in each of the study’s participants.

Another study came to similar conclusions:

In the study performed on animals, some subjects received Green Lipped Mussel treatment while others received a standard Omega-3 fatty acid dosage from other sources. The animals who received Green Lipped Mussel saw their arthritis scores drop 42-75%. The others, who received a fish oil dosage, saw only a 31% drop. Dogs benefit from omega-3 supplements and green-lipped mussel is a particularly pure source.

When it comes to the most effective supplements for healthy joints and fighting inflammation, Green Lipped Mussel Oil takes the cake here:

They’re known as a complete food, meaning with regular consumption, they offer a wide range of health benefits you want and need.

Fish oil remains one of the most popular supplements in the United States, despite mounting evidence pointing to it not living up to the hype.

One of the biggest benefits, in addition to anti-inflammatory arthritis relief, is improved cardiovascular health. GLX3 boosts heart health and blood flow, while The New York Times reported fish oil has not proven effective at preventing heart disease and instead is just a placebo.

There are even studies showing improved fertility!

Because farmers raise Green Lipped Mussels on aquatic farms, they can control the population much better than typical fish oil supplements.

These mussels do grow in the wild, but the vast majority used in supplements such as GLX3 come from farms off the Eastern coast of New Zealand. Therefore, farmers avoid robbing marine habitats of a critical food source and refrain from disrupting the ocean’s ecosystems.

Compare the environmental impact of Green Lipped Mussel farming vs. the harvesting of wild Krill:

Many Krill harvesters claim that because the worldwide population of this crustacean is so large, continued fishing of it for supplement lines is not going to cause significant harm.

National Geographic notes, however, that because Krill is such a vital food source to marine life around the world, drastic population decline could be devastating for ocean ecosystems.

Commercial farming of salmon is also much more harmful to both the consumer and the environment than Green Lipped Mussel farming. Salmon raised on farms are often fed a number of nutrients including corn feed full of Omega-6 fatty acids and are in the path of fertilizers and other chemicals that invade the waterways in which they grow.

With All Cards on the Table…

Green Lipped Mussels are a newer phenomenon in mainstream health circles. Heavy farming began only in the 1960s, and it wasn’t until within the last decade when they became prominent in the public eye.

There’s a reason behind the rapid increase in popularity:

Green Lipped Mussel Oil is simply more effective and more versatile than other Omega-3 supplements on the market, including green lipped mussel extract.

This is especially true for rheumatoid arthritis sufferers sidelined from their favorite activities by joint pain and inflammation.

If you’re looking to get back to running, swimming, tennis, or any other physical activity that strains joints, Green Lipped Mussels like those used in GLX3 are a proven way to help you get there.