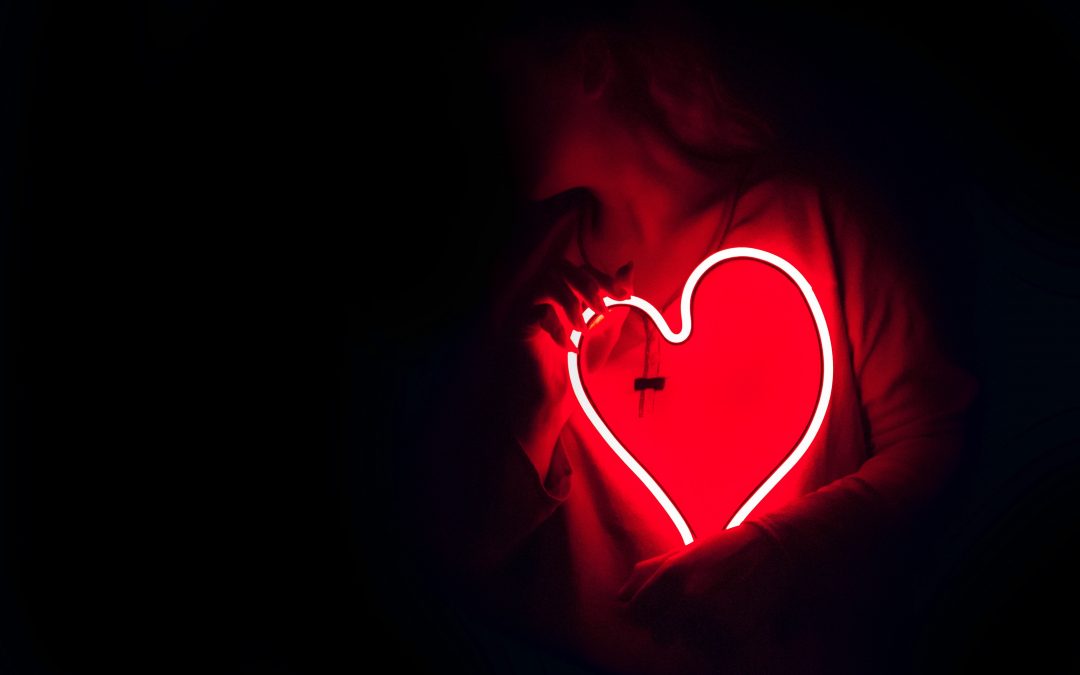 If it seems like we’re getting emotional in this post, it’s because we are. We just can’t help it — it’s what happens when you wake up in the morning to news that something you care so deeply about is actually doing good in the world.

Such was the case recently when, on the GLX3 staff email briefing, CEO Andrew Casey brought news of a recent study citing how the Omega-3 fatty acids found in the oils of fish-based supplements — such as GLX3 — have been shown to be good for the human heart among populations already seeing symptoms.

To get all scientific for a moment, the report, issued by the US National Library of Medicine, documented that new studies actually saw a decrease in heart problems by subjects taking fish oil supplements. The Omega-3 fatty acid supplements used “has been associated with reduced risks of cardiovascular disease and cancer in several observational studies,” the study concluded.

From our heart to yours. For real.

The doctors behind the study, who had previously been critical of whether or not Omega-3 supplements were actually doing anything positive, were forced to switch their opinion.

“Risk reductions appeared to be linearly related to marine omega‐3 dose,” the report continued. While it does not clearly show that the Omega-3 supplements are key in preventing the diseases in a younger, healthy population, the results do show a noticeable impact among the older impacted populations. This is particularly true among African Americans.

What were doctors saying before the study?

Contrast this with statements made prior to the study.

Dr. Manson, in a New York Times article from late 2018, said that fish oil did not show benefit in reducing strokes or cardiovascular disease, though she did appear to acknowledge a study that showed a 28% reduction in heart attack risk among affected populations. “The data have to be very strong before you go out and recommend to everyone in the world to take supplements, and we’re certainly not doing that,” she told the New York Times. “We’re saying, ‘Talk to your doctor, especially if you have low fish intake or are African-American.”

It is important to note that the study, as we’ve mentioned, showed a positive impact only in reducing the risk of heart attack among those at high risk. However, it also showed no noticeable side effects even in those who did not see their risk of heart disease lowered. “While the new study found few potential benefits from vitamin D or omega-3s in terms of cancer or cardiovascular disease, there was also a little potential downside at the levels provided in the study,” said the Times.

The study she and the article are referring to was funded by the National Institutes of Health, an organization known for thorough and in-depth medical studies that actually often game-changing findings. Nearly 26,000 people over the age of 50 took part in the study, which had some taking supplements while others were given placebos.

The results were impressive enough that the prestigious New England Journal of Medicine published the findings. “Higher intake of marine n−3 (also called omega-3) fatty acids have been associated with reduced risks of cardiovascular disease and cancer in several observational studies,” the journal said at the top of their report.

What does this mean for me?

If you are older, African American, or already at high risk for heart attack, an Omega-3 supplement might be something worth considering. This is especially true if you do not particularly enjoy eating fish, or otherwise, don’t have a steady stream of Omega-3s in your diet.

In no way are we implying that GLX3, or any other supplement, for that matter, is the end-all-be-all for preventing stroke or heart disease. But we’re excited at the prospect that studies have shown no side effects, and that for those already at risk, they showed a 28% reduction in heart attacks among “affected populations.”

As always, talk to your doctor before you begin taking any supplement or changing your health routine. But, from the looks of it, GLX3 is poised to give even those of us who aren’t keen on having salmon for dinner a reason to celebrate.