Study finds that Omega-3s can help us think more clearly 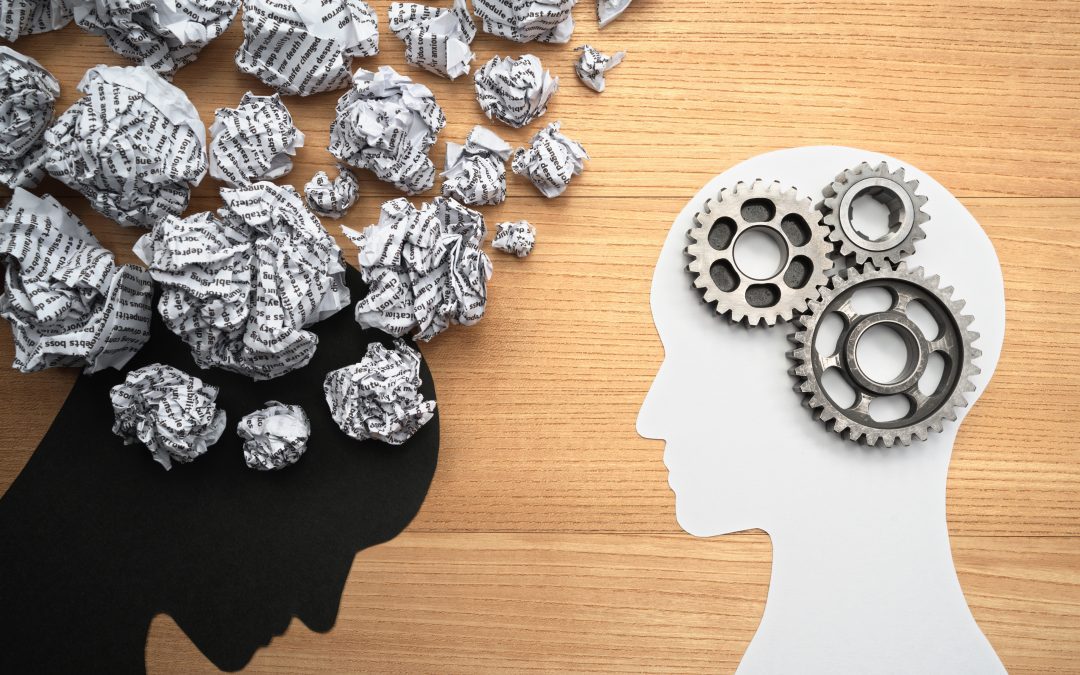 Sometimes all we need is a little clarity. Fortunately for Haka Life Warriors like yourself, there’s an omega-3 for that. Omega-3 fatty acids are found in fatty fish, the algae in the sea, and a number of supplements produced from oils of both, including GLX3, made from New Zealand Green Lipped Mussel Oil.

Among the many benefits of omega-3s including reduced joint pain and inflammation, reduced risk of cardiovascular disease, and more, the brain stands atop the list because, well, it’s atop our bodies! Proper brain function is essential for long term health and as it turns out, omega-3s may be part of the Haka Life Warrior’s key to success.

Let’s take a look at why.

Omega-3s and the young brain

EPA and DHA, two of the most important omega-3 fatty acids that humans need for optimum health, have actually been shown to play a major role in the proper development of the brain in newborns and infants. A study published by the US National Library of Medicine concluded that infants who received regular omega-3 intake from their mothers while in the womb scored better on IQ tests at the pre-K level.

“Children who were born to mothers who had taken cod liver oil (n = 48) during pregnancy and lactation scored higher on the Mental Processing Composite of the K-ABC at 4 years of age as compared with children whose mothers had taken corn oil,” the study noted.

Cod liver oil, of course, contains omega-3 fatty acids, while corn oil does not. The impact was so noticeable that researchers were emphatic about their findings, concluding that “The children’s mental processing scores at 4 years of age correlated significantly with maternal intake of DHA and eicosapentaenoic acid during pregnancy.”

If you are expecting or know someone who is, this information isn’t to be taken lightly!

What about the impact of omega-3s on the brains of adults?

The necessity of consistent omega-3 intake does not cease once a person reaches adulthood. The US National Library of Medicine published another study in February of 2012 in which the findings suggest that omega-3s are essential in proper brain aging over the course of a person’s life. “Lower RBC DHA levels are associated with smaller brain volumes and a “vascular” pattern of cognitive impairment even in persons free of clinical dementia,” the study said.

This is significant not only because of the impacts of omega-3s on those who have developed disease symptoms but because it concludes that the omega-3s benefit even otherwise healthy adults, helping them to retain optimum brain power (and avoid brain shrinking!) as they pass through the highest income-earning years of their lives, in their 30s, 40s, 50s, and 60s. “Higher fish intake has been associated with a reduced risk of cardiovascular mortality,” the study said. In other words, it keeps the brain healthy for the long term.

The fact that Omega-3s can help the brain continue to function properly throughout a person’s life plays an equally important role as they move into older age.

In the Journal of Alzheimer’s Disease, doctors noted the role of omega-3s in preventing cognitive decline among aging populations. The study conducted tests of neurocognitive status over 128 regions of the adult brain, on a total of 166 participants. The results were striking, finding major influence of omega-3s like those found in fatty fish (mussels, salmon, mackerel, and others) in general cognition and brain perfusion (which indicates cerebral blood flow). Participants who took omega-3s were able to function cognitively at a noticeably higher levels than those who did take any omega-3s during the study.

Said study co-author William S. Harris, PhD, University of South Dakota School of Medicine, in the Journal’s report: “Although we have considerable evidence that omega-3 levels are associated with better cardiovascular health, the role of the ‘fish oil’ fatty acids in mental health and brain physiology is just beginning to be explored. This study opens the door to the possibility that relatively simple dietary changes could favorably impact cognitive function.”

How can I explore these benefits myself?

There are many ways to obtain the proper amount of omega-3s. Eating a 3.5-oz serving of fatty fish such as salmon, twice per week, can provide the right levels. You can optimize any shortage in your diet with a supplement like GLX3, which provides the recommended doses of omega-3s on a daily basis to help you stay sharp while reducing joint pain and inflammation.

On our blog, we note many ways to use omega-3s to your advantage through delicious recipes, light workouts and stretching, and activities based on the season.

Here’s to a healthy mind!