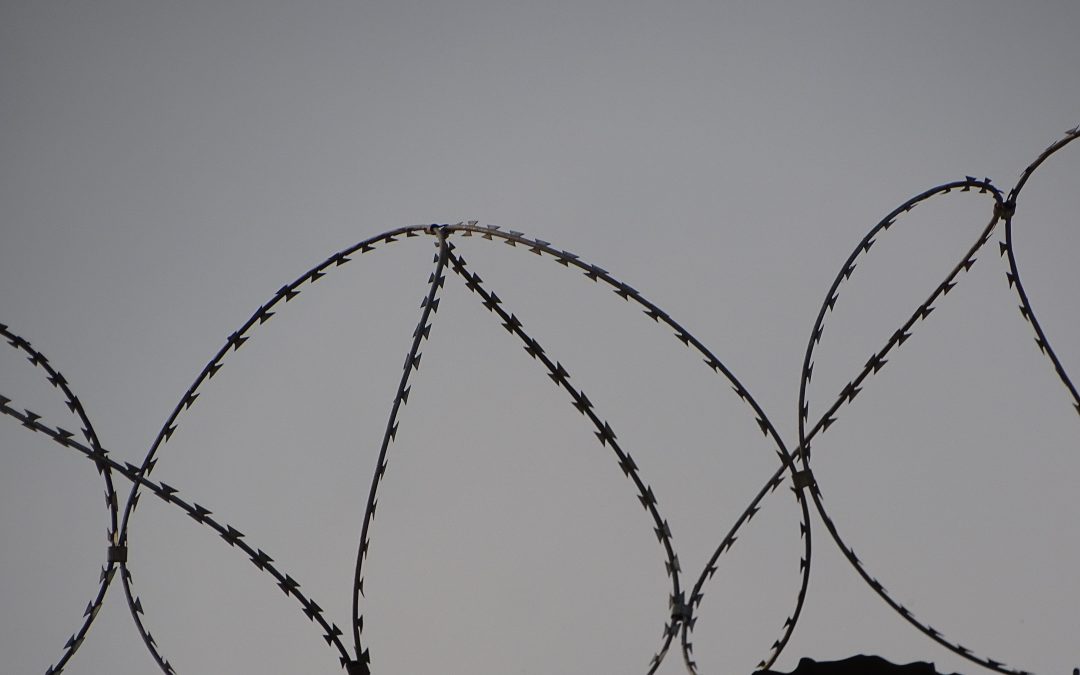 Fish oil is a household name these days. But, like any good story, there’s a dark side. The Washington Post reported in 2015 that the fish oil industry delivers “empty promises.” But this story is beyond anything else reported to date — the crazy tale of how fish oil was used to sedate Australian prisoners — and what happened next. This story was reported by Inverse following prior articles in The BBC and The Guardian.

There is emerging evidence that omega-3 supplements are contributing to a reduction in violent behavior in prison populations. A quandary of such investigation is achieving published data built from the levels of omega-3 in a person’s blood, with research so far assessing the variability of the blood omega-3 index in conjunction with attention deficit assessments and aggression investigations.

Australian prisons, five of them at least, are being used as the testing grounds, with trials enacted in an attempt to control violent behavior of prisoners in the country’s prisons. Aggressive behavior within Correctional Centers is of high concern, both to the Corrective Services and to individual offenders. It is believed that Omega-3s, the fatty acids present in nuts or fish oils, as well as in our product, GLX3 — could help to reduce aggressive behavior. So, Australia began testing the theory in the prisons. It is an idea that might seem freakish, but surprisingly, the Omega 3s have been used to sedate the violent Australian prisoners for a significant time now and the results have actually been quite surprising.

It started when a professor and a psychiatrist from the University of Wollongong in New South Wales sought to prove that Omega-3s could curb aggressive behavior. Their trial was conducted on 231 Australian inmates in 2002. Omega-3s were part of a series of vitamins given to the inmates. Violent outbursts were reduced by about 35% following — and another trial the following year found a reduction in anti-social behavior as well.

“In the past, from the pilot study, we’ve identified a relationship between the amount of Omega-3 in a person’s blood and the degree to which they express both aggressive symptoms and ADHD symptoms,” said Mitch Byrne, Ph. D., one of the founders of the study, to the Australian Broadcasting Company. “So that relationship has been established and we’re now in the process of an intervention study to see if we can support people’s development and growth.”

Following the study, people have remained skeptical of the results, or at least in the impact of Omega-3 fatty acids specifically on violent behavior. While we aren’t endorsing prison studies or fish oil (we firmly believe that Green Lipped Mussel Oil is far superior) one thing is clear — Omega-3 fatty acids are a major force in our bodies.

Research from the studies shows how Omega-3s possess significant benefits for cardiovascular health and on general physical and psychiatric health. The emerging research also proves that Omega-3s play a crucial role in cognitive health and cognitive functioning, including mental health challenges and the way information is processed.

Omega-3s fatty acids are also responsible for the cellular structure of all cells and are responsible for forming the membrane of cells while supporting inter-cellular communication that results in faster thought processing and promotion of the production of neurochemicals like dopamine and serotonin.

So, all this means that insufficient Omega-3 prevents us from operating on optimum capacity.

An adequate amount of Omega-3 in the diet and hence in the cells results in better functioning of the brain as opposed to not having the sufficient quantity. And when the brain is calm, chances of violent behavior become negligible.

Where Does the New Australian Study Fit?

Australian researchers are hyper-focused on Omega-3s. The trial is being conducted to investigate whether the fatty acids – omega-3s demonstrate any specific impacts on behavior.

Previous research has already led to the identification of a strong relationship between the amount of Omega-3 in an individual’s blood and the degree to which ADHD symptoms and the aggressive symptoms are demonstrated. Now the trial is to see if the Omega-3 is able to support violent prisoner’s development and growth.

The next batch of research will not start until 2020. However, the researchers are really optimistic and they are planning to recruit 600 inmates in 5 prisons, and initiate investigation of how an omega-3 supplement alone may affect the behavior of inmates over sixteen weeks. If there really is a confirmed link between omega-3s and behavior, the investigation and the trial could go a long way and some new beneficial results will be discovered.