How does the body process omega-3s 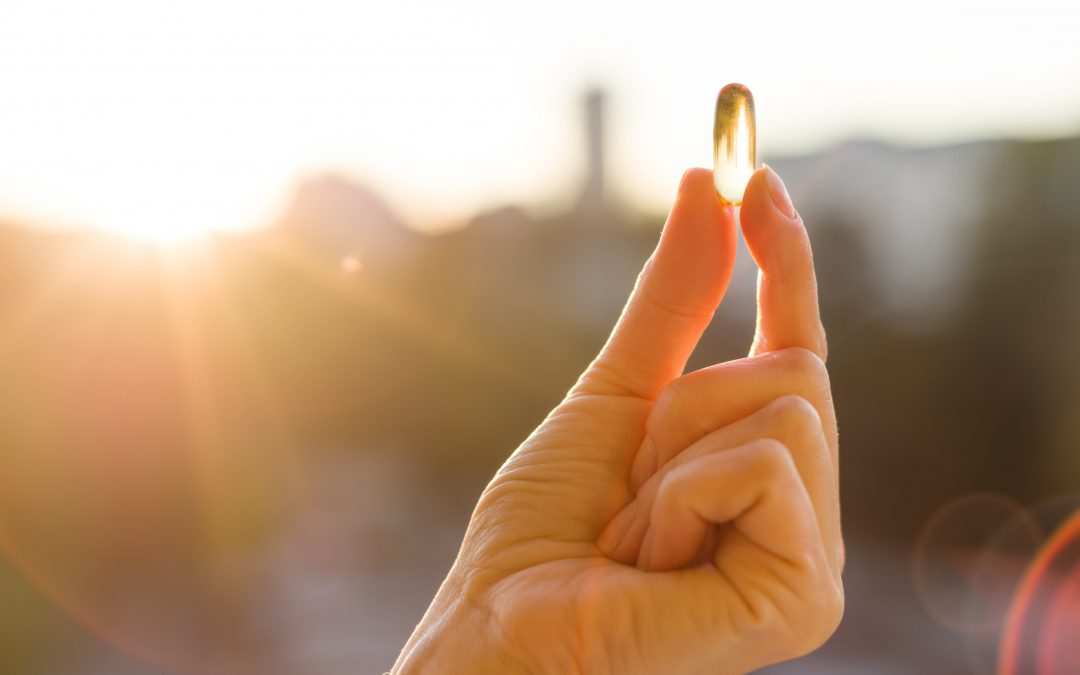 As a Haka Life Warrior, you’re familiar with one key fact that we emphasize heavily here: Omega-3 fatty acids are essential to your health. You need them regularly to prevent joint pain and inflammation, and identifying an omega-3 rich diet and finding an omega-3 supplement are a big part of ensuring you’re taking charge of your health.

But what’s less known is how the omega-3s are used by the body once you’ve taken them. So in this article, we break down how the body processes omega-3s, where they end up, and ultimately, how your body puts them to good use.

It’s quite a fascinating tale of nourishment and benefit — though, it’s all science at the end of the day. We’ve tried to break it down as simply as possible!

How are omega-3s spread throughout the body?

The manner in which your body digests omega-3s is different than the way it digests other fats and acids that it can actually produce itself. According to the National Institute of Health, they must first be hydrolyzed in the intestines before being diverted throughout the body.

“The hydrolysis products—monoglycerides and free fatty acids—are then incorporated into bile-salt– containing micelles and absorbed into enterocytes, largely by passive diffusion,” the Institute said in a report. “The process is efficient, with an absorption rate of about 95%, which is similar to that of other ingested fats. Within intestinal cells, free fatty acids are primarily incorporated into chylomicrons and enter the circulation via the lymphatic system [1,4]. Once in the bloodstream, lipoprotein particles circulate within the body, delivering lipids to various organs for subsequent oxidation, metabolism, or storage in adipose tissue.”

From there, the omega-3s become a part of the cell membranes in the area of the body where they are distributed to. When the body doesn’t have enough Omega-3s to prevent joint pain, inflammation, and other ailments, it is forced to “recycle” from other elements in the body, sometimes not with the proper effect.

How do our joints use the Omega-3s?

Upon being received by the joints — think knees, elbows, fingers, and other parts of the body subjected to the joint pain and inflammation caused by arthritis — Omega-3s are put to work creating membrane fluidity. They preserve and protect the plasticity of joints, which in turn helps them to function at closer to their optimal levels.

Proper omega-3 levels help receptors to react promptly and appropriately to strain or stress,   and without them, joints are more likely to succumb to injury. Additionally, proper amounts help maintain oxidation pathways throughout the body.

Where else in the body are omega-3s absorbed?

The benefits extend to the heart as well. Proper Omega-3 levels can prevent irregular heartbeat and prevent fat buildup and blood clotting in the arteries. They have also been shown to help maintain proper cholesterol levels — both good and bad cholesterol — according to a report published in LiveScience. In the brain, omega-3s support proper neuron firing and protect the cells that surround them.

This is a tricky question, a true case of yes and no. The body does not have the ability to actually store omega-3 fatty acids, in the sense that you have extra waiting around. If you were to consume twice the daily recommended amount for a week, that doesn’t mean you’re off the hook on taking your omega-3 supplement the next week.

But, the body does have the ability to store the omega-3s that it needs and disperse them to where they are needed. This is where it gets tricky, and if you’re a regular Haka Life Warrior, you know what happens when things get tricky around here:

We break out the science talk.

This is why it’s so important to have a consistent source of omega-3 fatty acids in your diet.

What are the best ways to take omega-3s?

On our blog, we discuss the best foods for a diet rich in omega-3s. The basics are fatty fish like salmon, along with nuts, flaxseed, and other seeds. However, a supplement can help you to ensure you’re getting all you need — even at times when your diet takes a slip (or you find yourself traveling, and when it can be tough to stick to a routine!)

Speak with your doctor about what he or she recommends for you, and use our research to help make an informed decision.

Here’s to your health!