Our secret hack for eating well and losing weight 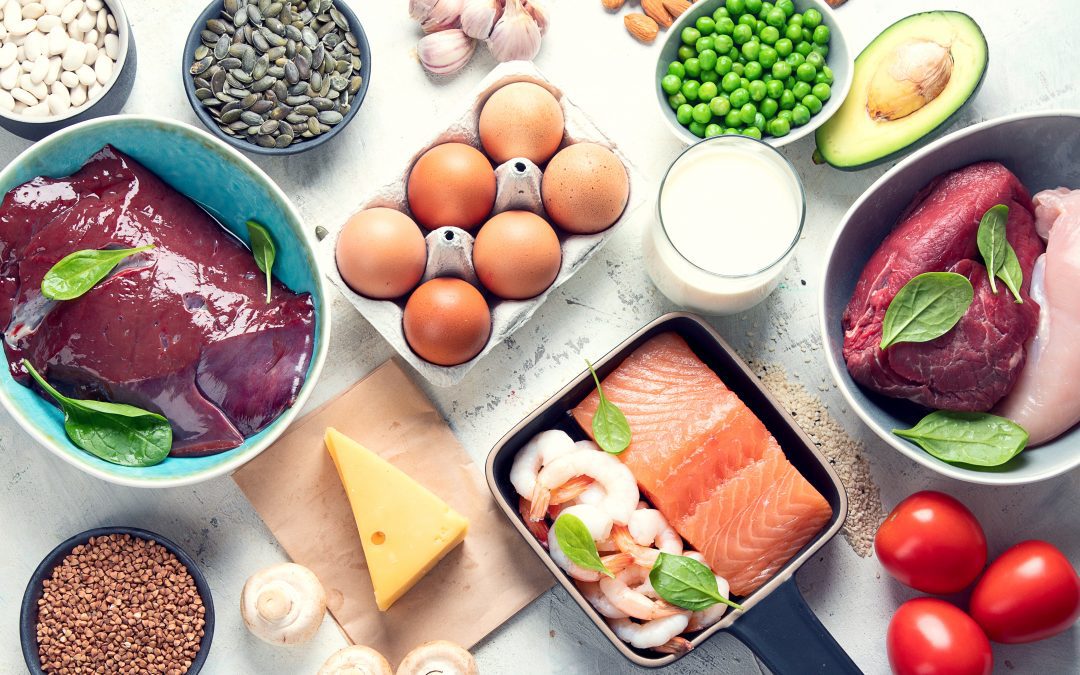 We’re going to propose a dietary change to you today. Now, we know you’re probably tired of articles and authorities telling you to eat this and avoid that, only to circle back around two years laters with new suggestions that seemingly nix everything you were told before.

We promise this tip won’t go out of style. That’s because it’s not a trend or a new flash diet — it’s just plain old dietary science. Being a Haka Life Warrior means you’re focused on your health for the long term, and we’re only going to offer you insight that is designed to help you achieve a healthier, more active lifestyle. Here’s what we want you to do:

Eat 500 calories per day of vegetables.

Wow, you’re thinking. That’s a lot — how am I supposed to eat 500 calories of veggies when a carrot only has 41 calories?

We’ll get to meal ideas below, but first let’s look at why. The main perk of adding more veggies to your diet is that you’re putting in hearty food that is low-calorie but full of fat-fighting power. Dark greens and other fiber-rich plants can help you stave off hunger, meaning you’re less likely to hit the vending machine for a bag of chips or pop into the convenience store for mid-afternoon hot dog.

This can be as simple as adding a small side salad to a meal you already had planned, which means you’re actually adding more to what you’re eating at the meal — only to prevent yourself from opening the cupboard later.

Another perk is that veggies pack your body full of vitamins. We all know vitamins are good for you — but have you ever stopped to wonder why? According to helpguide.org, sufficient amounts of common veggie-dwelling vitamins like Vitamin C, Vitamin K, and the spectrum of B vitamins ensure stronger bones, better teeth, and sustained energy to get you through the day, without the impending crash that follows another cup of coffee.

A study from Penn State showed that adding extra greens to each meal, and making them a major focus of the meal, helped participants take 800 calories per day off of their normal diet. This is because when your body is processing the nutrients from veggies, it is less likely to “crave” junk food and other diet-busting snacks that counter the efforts you’ve made towards a Haka-healthy lifestyle. Your body is actually more “satisfied” when it takes in calories from natural sources like veggies than it is when you binge-eat processed foods, even if the calorie count is roughly the same. If two hours go by after lunch and you’re still jazzed about that salad topped with mandarin orange dressing, who needs donuts?

Meal and snack ideas to make this possible

The idea here is to be selective about what you add so that you can also be selective about what you don’t eat. A classic example is what we’ll call the “drive-thru conundrum” — a typical fast food meal of a burger, fries, and a soda, isn’t always enough to fill you up if you’re very hungry. The easy remedy to this situation is to make that burger a double, or to add a dollar menu chicken nugget basket to the order.

Hold it right there. There’s an easier way to fix this problem. Swap out the fries for a salad. Yes, it may cost an extra buck or two, but you’ll make that money right back when you aren’t ordering an extra side. Alternatively, order a cup of veggie or bean-heavy soup.

This “conundrum-buster” can be applied to just about any common dining situation. Should you find yourself at a buffet, the notorious belly-buster of the diet world, start at the salad bar and again, take up part of your plate with a cup of soup. Vegetable-rich, broth-based soups are actually one of the best ways to minimize the calories you eat in a meal because they tend to be dense and heavy, but low in fat calories.

The most indulgent part? You can still eat carbs!

Ok, so you can eat healthy carbs — the kind you get from whole grain bread, sweet potatoes, brown rice, and other dark and hearty grains. Tomatoes, chili peppers, and kale are all high in vitamin C — and make a delicious set of toppings for a sandwich with lean meats or veggie proteins.

And if carbs are your temptation, try making vegetables like zucchini and other squashes into noodles. Spiralizing vegetable noodle makers are sold both online and at many kitchenware stores, and can make whipping up a quick and healthy “pasta” dinner a breeze.

For additional ideas on adding veggies to your diet, see the “Diet & Lifestyle” section of the GLX3 Library. We post seasonal recipe guides and other nutritious hacks to keep you both healthy and full.

How to compliment those veggies

Now that you have the veggie eating down, let’s look at two ways to complement them to make sure you’re getting the most return from your efforts. First, consider adding an all-natural supplement to your diet. We’re hinting at GLX3, of course, but for good reason. An omega-3 supplement gives you the proper amount of healthy fatty acids to reduce inflammation throughout the body, which means the proteins and vitamins in those veggies can benefit you most in trimming the waistline and keeping your skin vibrant, rather than fighting inflammation.

The second tip is to diversify your veggie palate. Not only does this prevent your meals from becoming boring quite quickly, it ensures you’re getting the full range of nutrients. The easiest and best way to do this is to buy veggies in season — they’re fresher and likely grown closer to home, and you won’t have to worry about swapping them out because when the new season comes, what’s fresh will be marked. See this guide from the USDA to learn about which veggies are in season when.